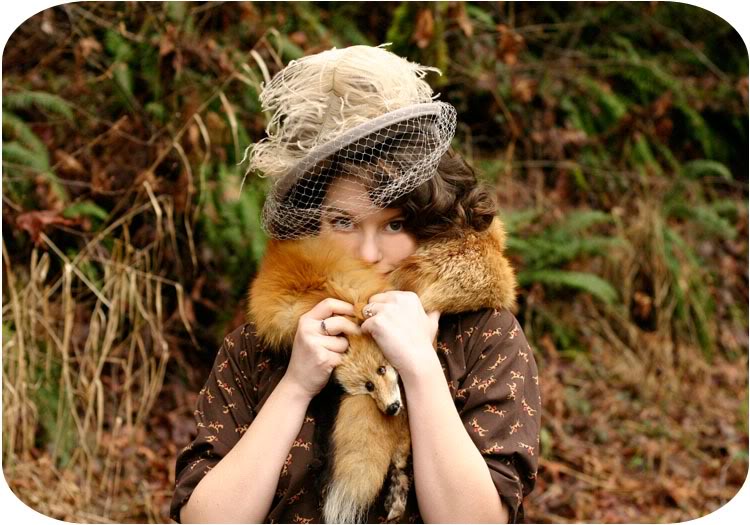 genre:a form or category of literature, such as epic, tragedy, comedy and satire.
fable: a short, unadorned prose fiction that teaches a moral lesson.  Often animals are characters.
parable: a short narrative that illustrates a moral, philosophical or spiritual lesson.  A parable may be allegorical.  E.g.: the parable of the prodigal son (Luke 15:11-32).
tale: a short narrative, usually lacking in detail, with unrealistic and sometimes fantastic characters and events.  Usually tales are less concerned than short stories with revealing theme and character.  The term tale has connotations of timeless folklore.  E.g.: “Jack and the Beanstalk.”
realism: as a term in literary history, realism refers to fiction and drama of the late nineteenth century that concentrated on ordinary middle-class existence and its daily concerns like money, society, and marriage.  The characters are bankers, farmers and housekeepers, not swashbuckling pirates, gallant knights, or supernatural beings.  In a more general sense, realistic refers to a manner of representing life; it is the opposite of romantic.
short story: a short prose fiction usually depicting a single incident (unlike most novels).  A newer form than the novel, the modern short story dates from the early nineteenth century.
story of initiation: a short story depicting a decisive incident that initiates a character into a higher state of awareness, whether for better or for worse.
theme: a term used in different ways: for the main idea (but not necessarily the subject) of a work of literature; an idea which a work explores; or an argument that a work advances.  Therefore, a theme can be identified in a complete sentence, a noun phrase, or a single word.
protagonist: main character.  A more general term than hero; not all protagonists are heroic.
antagonist: a character (or sometimes a thing) in conflict with the main character or protagonist.
conflict: the central problem or issue to be resolved in a plot, involving the main character struggling against another character(s) or obstacle.
exposition: the revelation (usually early) in a story or play of necessary background information.
setting: the location of a story.  It may be important in developing character, motivation and meaning.
foreshadowing: a hint that is fully understood only in retrospect after the reader discovers more information later in the plot.  The term does not simply mean an omen or an explicit prediction of something that will happen later.
climax: the high point of tension in a plot, when the outcome is decided.
dénouement (DAY-new-MAW), resolution or conclusion: the scene in which a plot reaches its final outcome: mysteries are solved, questions answered, and the main conflict settled.
epiphany: a sudden moment of realization in a story or play, often triggered by a mundane event.  Originally a religious term for a worldly manifestation of God’s presence.
flat character: a one-dimensional character who has only a few, easily defined traits.  Most minor characters are flat.  Not to be confused with a static character.
round character: a multi-faceted character, especially one who is capable of choosing right or wrong.  Usually a protagonist is a round character; in most short stories no more than one or two characters are round.  Not to be confused with a dynamic character.
dynamic character: a character who changes, especially one who comes to a major realization.  The realization may or may not change the character’s actions, but the character must never be able to see the world in quite the same way.   Not all protagonists are dynamic.  Rarely does a short story have more than one or two dynamic characters.
static character: a character who undergoes no such change.
stock character: a character type used repeatedly, often a stereotype like the mad scientist of horror stories or the blonde airhead of teen movies.  Stock characters are usually encountered in popular fiction.  However, excellent writers have sometimes used stock characters in original ways.
symbol: a thing that suggests more than its literal meaning.  A symbol can be a thing or an action.  Recurring images can take on symbolic overtones.  Symbolism is the collective function of symbols in a work, or an author’s use of symbols.
point of view: the perspective from which a story is narrated.  The author can choose among various possibilities.  Second-person narrative is possible, but two classes are common:
third-person or non-participant narrator: a narrator who is not a character.
objective: narrative that only describes and does not enter characters’ thoughts.
limited or selective omniscience: narrative that sees into one (major or minor) character.
omniscience: narrative that sees into different characters.  In editorial omniscience, a variant of omniscience, the third-person narrator adds comments judging characters.
first-person or participant narrator: a narrator who is a (major or minor) character in the story.
ironic point of view: a first-person narrator who does not understand the implications of the story.
unreliable narrator: a narrator who misinterprets the story due to prejudice, madness, etc.
naïve narrator: a narrator who is too innocent to understand the story fully.

Local color or regionalism:  in literature refers to fiction or poetry that focuses on specific features – including characters, dialects, customs, history, and topography – of a particular region.
allegory: a narrative that serves as an extended metaphor. Allegories are written in the form of fables, parables, poems, stories, and almost any other style or genre.
alliteration: a pattern of sound that includes the repetition of consonant sounds.
allusion:  a reference in a literary work to a person, place, or thing in history or another work of literature.
antagonist:  a character in a story or poem who deceives, frustrates, or works again the main character, or protagonist, in some way.
flashback: “an interruption of the chronological sequence (as of a film or literary work) of an event of earlier occurrence”
irony:  a literary term referring to how a person, situation, statement, or circumstance is not as it would actually seem. Many times it is the exact opposite of what it appears to be.
Dramatic irony:  when the reader is aware of something that is going to occur in a story of which a character is unaware.
Verbal irony:  when the writer says one thing but means something entirely different.
motif (moh-TEEF): a recurring object, concept, or structure in a work of literature. A motif may also be two contrasting elements in a work, such as good and evil
diction:  the intended language used by an author in order to create a greater sense of locale
tone- the attitude the author expresses of his/her topic